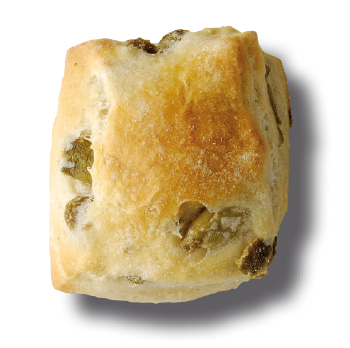 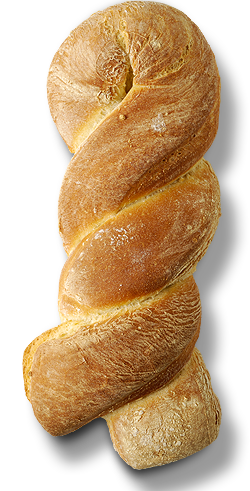 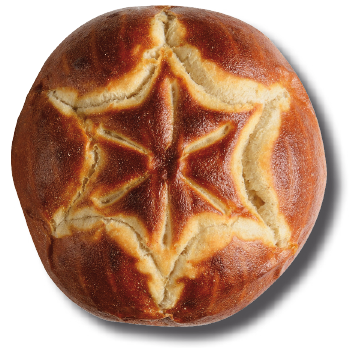 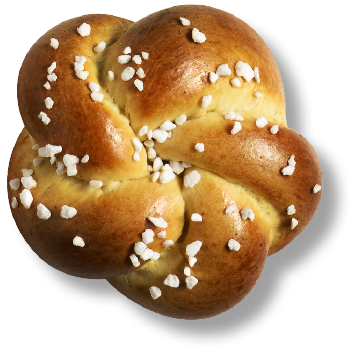 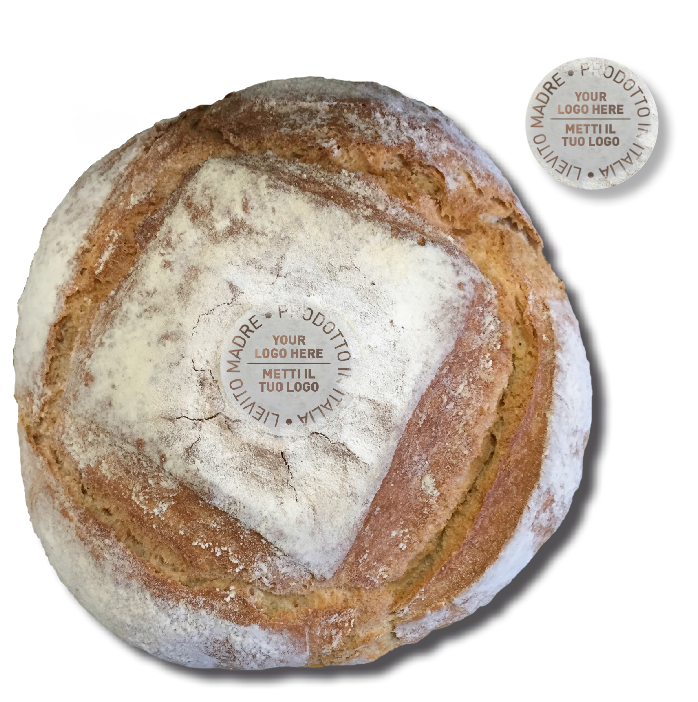 Alberto Morato
Alberto grew up among bags of flour. His mother had to look for him between racks of dough in the family bakery where he loved to hide and savour the delicious smell of bread which his father was making. It was here that the passion for bread began which has dominated his life ever since.

Cristian Campesato
Cristian simply loves food and bakery produce leads the way. From a very young age, he insisted that his grandmother taught him how to make cakes and from there, he developed a genuine passion for cooking. His parents wanted him to become an estate agent but he ignored their advice to follow his dream: to create items of food.

“Anyone can cook!”
(Gusteau - Ratatouille, Disney)

After these two became friends, they started a company. Their aims were to sell good Italian bread to every bakery, store, shop, bar and hotel in the world while not changing the traditional quality that Italians have passed down over the generations for centuries and that PANE projects into the future by making it easy for everyone to produce it at home. It takes just a few minutes to bake the recipes which Alberto Morato created following their common dream: to create innovative, high quality products that can transform anyone into a master baker!

THERE ARE NO SHORTCUTS
TO QUALITY

Pane-Forno Italiano produces bread and baked products according to quality criteria guaranteed by BRC (GSFS: Global Standard For Food Safety) and IFS (International Food Standard) certifications issued by the entity CSQA.
Product compliance with health-hygiene safety and quality is ensured by means of the use of the HACCP system and regular analytical controls carried out by an external ACCREDIA accredited laboratory authorised by the Ministry of Health for the controls pursuant to Italian Legislative Decree no. 557/92 and Italian Presidential Decree no. 131/98. In 2013, the company also obtained organic certification for the production of products in compliance with the provisions of Reg. 834/2007 in relation to organic produce.